The lender would learn its lesson after this happens to him once you would think. However, this would happen to so many lenders in the past from all over the world. The judge would certainly have no choice but to award the case to the borrower even if the borrower is already close to filing bankruptcy. This is because there is no proof that the mortgagor lent the borrower a certain amount of cash for the property. 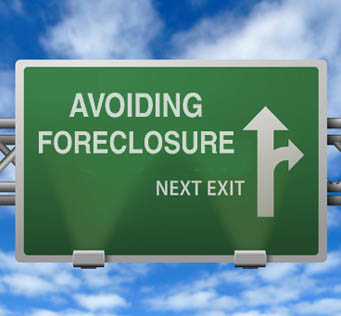 The borrower would end up getting both the cash and the property and that is not going to go so well with the lender. It is going to be a sad day for the business and the lender is going to lose a lot of money but there is hope for the future but it would still depend on how much the lender actually lost. If it is not that big of an amount then there is no big deal. If it is big then that is going to have a tremendous effect on the business. It is even possible the business closes down then the lender will also file for bankruptcy. That is so ironic if that happens because both the borrower and lender ended up losing money but the lender is the one who loses in the end all because he lost the original documents.

The most important documents here are the deed of sale because it is where what you talked about are written. Both the borrower and lender also affixed their signatures in the document so they can’t get out of that.